In 1986 he opened the famous Cafe Degas restaurant, which he still co-owns.  Mr. Soulas has had numerous group and solo exhibitions in the United States. Many of Jacques Soulas’ work can be found in corporate and private collections throughout America. 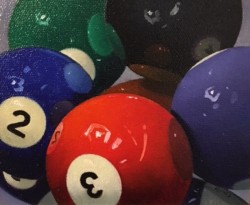 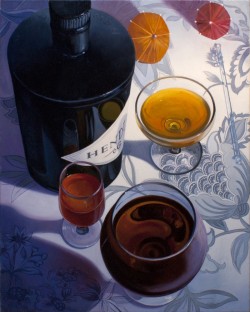 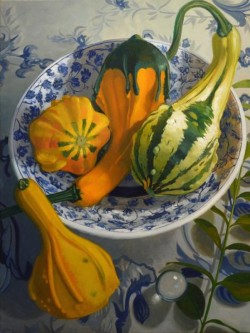 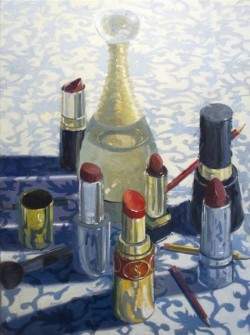 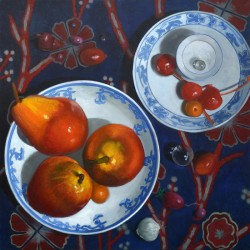 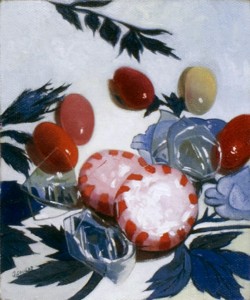