Stephanie is an artist from New Orleans, Louisiana, who works in mixed media on panel, canvas, and on paper, and sculpture. Stephanie started painting at a young age, studying with her Godmother who was also her first art teacher. She developed a deep love of art through this relationship that would sustain her throughout her life. Stephanie graduated from the University of New Orleans in 1990 whereshe received her Bachelors Degree in Fine Arts in Painting. She also studied Figure Drawing at the Academy of Fine Arts in New Orleans with Dell Weller. After graduating from UNO, she showed atseveral venues in the New Orleans and Mandeville area including the Bluebird Café, Three Ring Circus,Piece A’ Work, and Becky Fargason Studio and Gallery.

Figures and Portraiture are a constant in her work and provide a kind of anchor. The work isn’t always finished without a female presence of some kind. Stephanie’s mixed media pieces are often composed of elements of painting, photography, drawing, cloth, whispered words, and emotion. She often draws on her own life as inspiration for her pieces. Women like her Mother, her Godmothers, her sister and her Grandmother were very important in her upbringing. So, often, her work speaks from a feminine viewpoint and addresses issues related to womanhood and sometimes its contrast with masculinity. She is inspired by New Orleans, and loves living in this city. The River, the architecture,the spirituality, and the people, give color and life to her artwork.

To see that latest works by Akers, go to our Facebook page 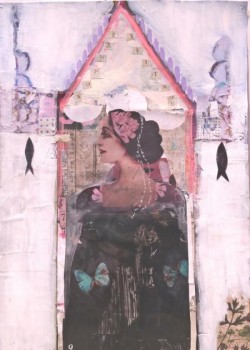 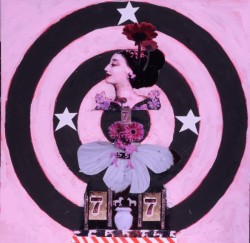 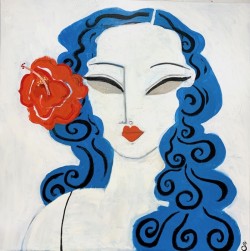 Flowers in Her Hair 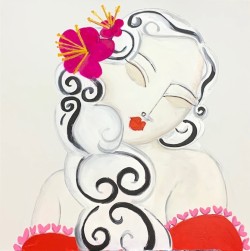 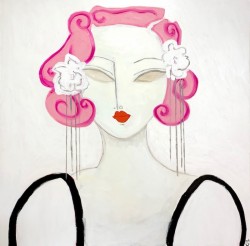 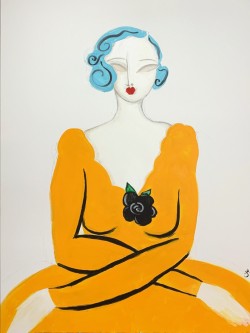 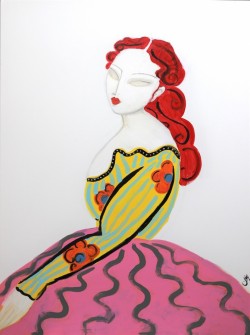 Her Hair Matches Her Dress 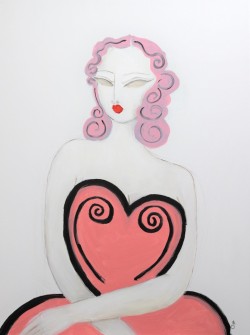 She Wears Her Heart on Her Sleeve 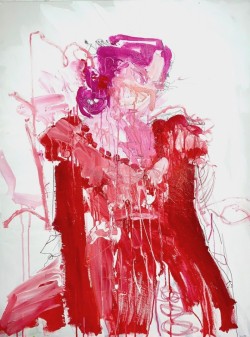 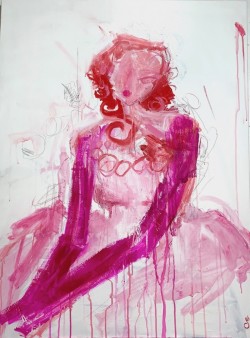 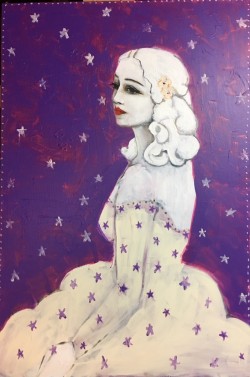 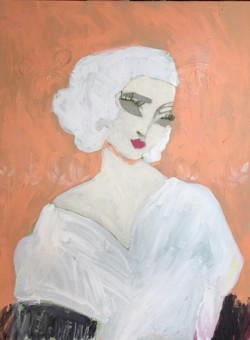 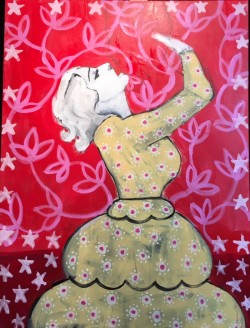 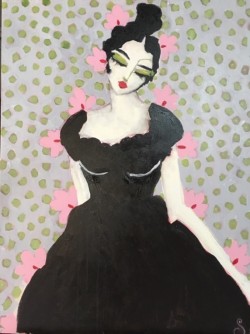